Anyone interested in knowing more about this board, having photos of its members and such may acquire the same by asking any of the USA board members or by emailing the webmaster at this site or to the following: 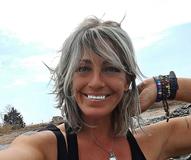 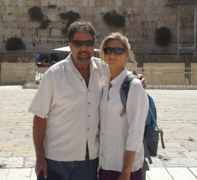 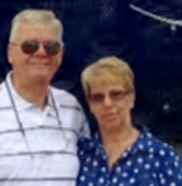 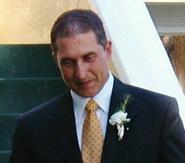 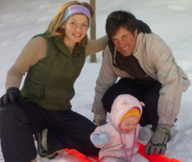 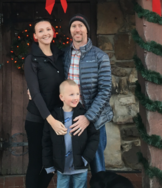 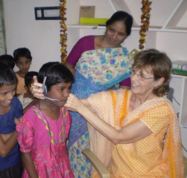 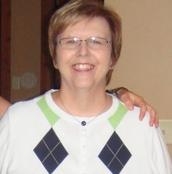 ​ Our Board of all volunteers is made up of a diverse group of people from among several states. These are persons  whose hearts are eager to help those who cannot help  themselves. Theirs is a passion for fulfilling the words of  James 2:27 and the command to love one another, to offer  even a cup of water to the "least of these."

Doreen Tucker. President-Doreen lives in central Pennsylvania with her husband Dick of 45 years. She is a trained special education teacher with a deep love for children.

Lawrence Yarin,Vice President - semi retired businessman who became sincerely interested in the Fold via his wife Shoshana. They share both a passionate love for the kids as well as donations. Florida

Shoshana Yarin, Secretary - experienced teacher of more than 15 years in the scientific fields. Learned of the Fold through Sandy Jones and became involved through her love for children. Florida

Jason W Jones, Member- engagement manager for a human resources software company, father and devoted member of the Board. Texas

Naomi Suarez - Member - Homeschool mother of three whose love for children inspires us all. Florida

Veronica Wilkinson ​- Member - personal trainer, married with a son. Having seen God's work in her own life, she has a heart for reaching others, and especially children in need.

Joseph Bordenga, Consultant - pastor of an Assembly of God church who shares a love of children with his congregation. New Jersey