It was the family in India that began caring for the lost ones. It was a family in America that connected with this family to unite the two into the present day organizations.

When the site in India needed a new name for their charitable organization, they asked us in the US for suggestions. Considered the founder, Lois (pictured below) thought the suggested name was Murphy House and could not understand it...she replied, call it the Shepherd's Fold. And so it was named.

It is important to note that no one in either family has access to the funds for the Fold in India.. 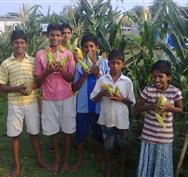 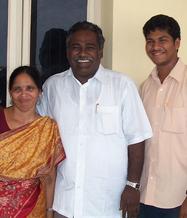 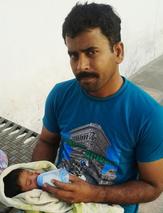 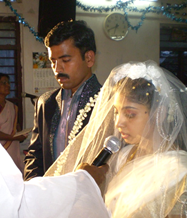 At age 90, Lois is active in supporting the Fold, with cards, letters, and gifts. She is known as Grandmother Lois to the children who celebrate her birthday with their Grandmother Martha's each year. (Martha did not know her birth date, so chose to share it with Lois. 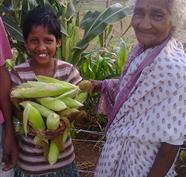 Above all the USA clan: Dick, Brad, Doreen, Scott, Sean, Seth, Lori, Jacquie, Larry, Jason (Beth is missing), Phin, Lois (Grandmother), Bob, Sandy, Calvin.
At left is ,Jacob's family...with Deena and Amos. Martha with Roshini, Mary and Kumar at their wedding in June 2012 and their new baby Mercy Sharon. Amos' and Usha's baby Sudina Grace and then their wedding picture from 2012. 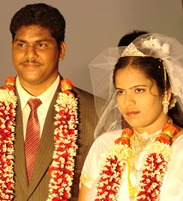 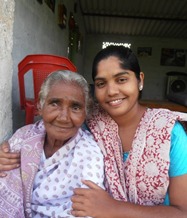 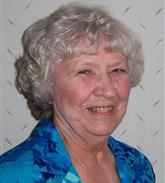 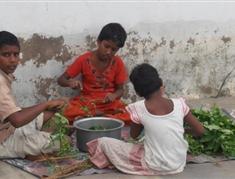 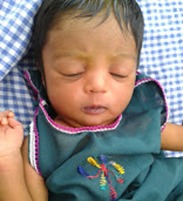 The women of the  clan: Sandy, Doreen, Jacquie, Lori & the Mama Lois.

The ultimate goal of both the Fold USA and India to enable the Fold India to become self-sustaining. Already the site is being planted with fruit trees, vegetables and other types of edibles. Chickens are being raised and are providing eggs and meat. (Most of those in India do not eat beef in respect for the Hindu ideology.)

The dream is to acquire a bit more land (and there is land adjacent to the orphan site), on which to raise some water buffalo. These buffalo provide milk for most Indians, and the government purchases the milk daily for delivery. It is a great idea and would work well in this situation. 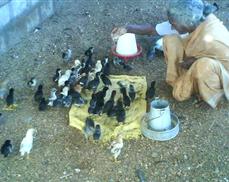 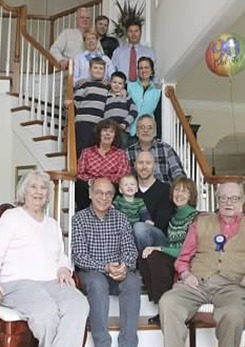 Reintroducing Deena, Jacob and their growing family. Two of their children were married in 2012, and two brand new granddaughters have arrived to bless them all.